How did people in the past protect themselves? How were defensive buildings constructed? What were the threats and how were they countered? The morning session highlights some examples from pre-history to the 17th century. How and why were crannogs built? Were town walls defensive? The restoration of castles and tower houses in NE and SW Scotland has revealed much of their past.

In the afternoon, attention turns to defending the state, starting with the Jacobite period. Moving to the 20th century, we look at recent projects on the World Wars by local historians (WW I naval port at Invergordon, WW II airfield at Evanton and buildings-that-never-were around Glasgow). Finally we go underground to the bunkers in the Cold War.

Talks are illustrated and non-members are most welcome.

Book online (see link at the top of this page) or download the leaflet, complete application form and send with a cheque to SLHF. 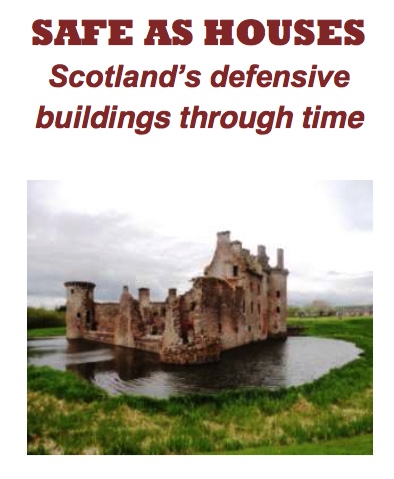 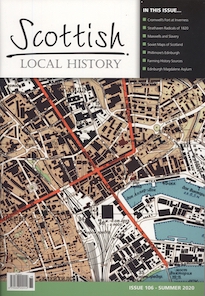 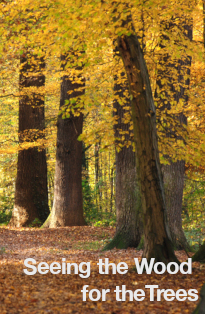