October 2021 marks the 275th anniversary of the only meeting between two of the most enigmatic and charismatic personalities of the 18th-century, Madame de Pompadour and Prince Charles Edward Stuart.

On Sunday October 23rd 1746, the Marquise de Pompadour invited the Prince and his entourage to a soirée at her residence in Fontainebleau. At the time of their meeting, Madame de Pompadour was aged just 24, while Prince Charles was a year older at 25.

Their encounter was more than a pleasant social engagement between a young man and a young woman. Two weeks earlier, the Prince had landed in Brittany following his escape from Scotland after Culloden, and was keen to win the support of the Marquise, the French King’s closest and most trusted adviser, to continue his campaign to win the British throne. Their meeting was to have profound significance for them personally, for their nations, and indeed for the history of Europe, and proved to be the final act of the Auld Alliance between France and Scotland.

In the cultural sphere, there can be no doubt of Madame de Pompadour’s enduring influence. However, the legacy of her political interventions is more ambiguous. The video seeks to present the facts of her encounter with the Bonnie Prince; it is for each viewer to form their own judgement of its consequences.

The 24-minute video marking the anniversary of their meeting, “When Madame de Pompadour met Bonnie Prince Charlie: A Tragedy in Three Acts”, in English with French sub-titles, is free to view on YouTube at

ONLINE
ONLINE Via U TUBE, any time/day
available every day 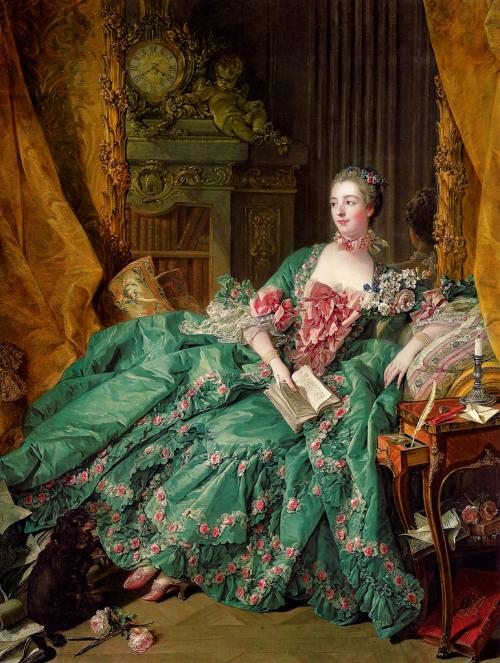 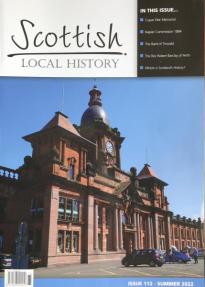